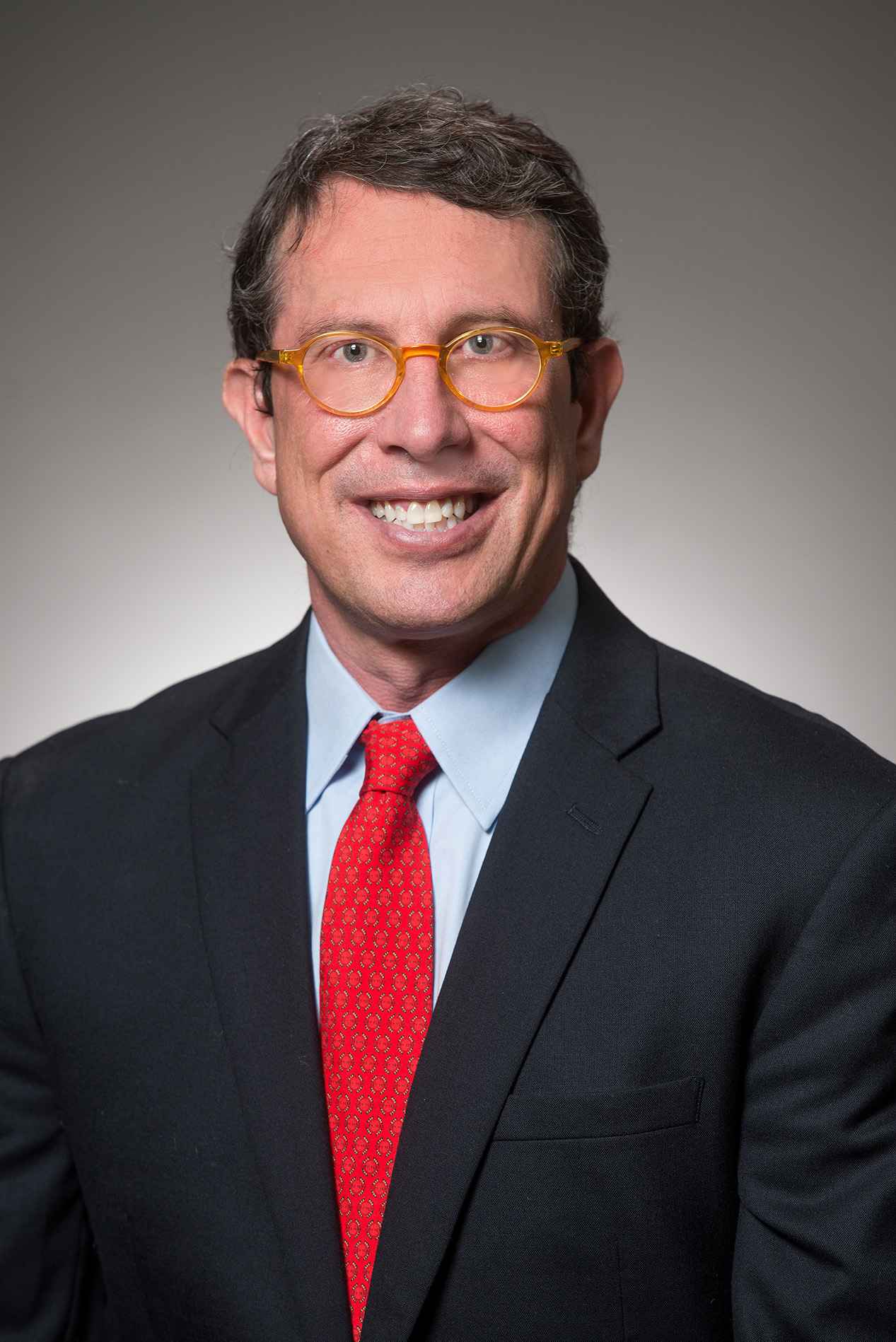 Kantrow, a Baton Rouge native, is a longtime successful high school and college basketball coach, businessman, and influential teacher and organizer in the local basketball community.

“We are excited to welcome Brock to Baton Rouge Community College,” said Smith. “We are looking forward to him bringing his leadership and knowledge to our Athletics program, as well as him providing a wonderful experience for our student athletes. He is a proven leader throughout the state and our local community, and I know he will help take BRCC Athletics to an even higher level.”

“I want to thank Chancellor Smith for the opportunity to lead the athletics program here at Baton Rouge Community College,” said Kantrow. “I am honored and excited to be a part of the BRCC family and cannot wait to get to work. Baton Rouge Community College is an integral part of this community and I look forward to helping elevate the entire athletics program here in my hometown  - Go Bears!”

A 1992 LSU graduate, Kantrow was named the head boys basketball coach at his alma mater, Loyola College Prep in Shreveport, becoming the youngest head basketball coach in the state of Louisiana at age 23. Kantrow recorded four- consecutive winning seasons with the Flyers, posted a career record of 73-35 (.680), and won two district championships. He was named District Coach of the Year twice, Caddo Parish Coach of the Year three times, and sent four players to Division 1 programs.

Kantrow’s success at the high school level landed him his first collegiate job, as the joined Perry Clark’s coaching staff at Tulane University in 1997. Kantrow helped guide the Green Wave to a pair of postseason appearances highlighted by a 20-11 record and the Conference USA regular-season crown in the 1999-00 season. He conducted all individual and team offseason workouts and was in charge of all offensive game plan and implementation as well as assisting with recruiting and scouting of opponents.

Kantrow then followed Clark to the University of Miami in 2000 as he helped lead the Hurricanes to a 40-21 (.66) record, two consecutive postseasons and set a then-school record of 24 wins in the 2001-02 season. Kantrow helped improve the Miami offensive during first two seasons to 74.8 PPG, the highest since the 1988–89 season. He conducted all individual and team offseason workouts, was responsible for all offensive game plan and implementation, and assisted with recruiting and scouting of opponents, and sent multiple players to the NBA and professional leagues.

Kantrow served as head coach at St. Mary’s College, a division III institution, in St. Mary’s City, Md. From 2003-05. Kantrow reinvigorated a program that had won just 12 games over the previous two seasons and led the team to immediate season during first year despite having limited time to only sign one recruit. He was named the 2004 Capital Athletic Conference (CAC) Coach of the Year, as voted on by his fellow conference head coaches. He signed Jerome Habel, who had previously inked with Florida State and signed multiple other Division 1 players the following year (no scholarships).

Kantrow returned to his hometown in 2005 and created the Brock Kantrow Basketball Academy and also helped his family open the popular Bistro Byronz restaurants, serving as Founder/COO. Kantrow was responsible for the creation and operation of his youth basketball academy, selected the site and renovated the gymnasium to standards, and developed website and all marketing materials. He built the Academy clientele to 150+ in its first year of operation.

Kantrow developed and implemented concept, business plan and operations for a multi-unit restaurant start-up for Bistro Byronz proving his ability to multi-task as he was simultaneously operating the Basketball Academy. Kantrow created and produced sales presentations to pitch concept to investment groups, managed all areas of pre-opening planning from construction to opening for three Bistro Byronz Units across Louisiana, and functioned as General Manager, Regional Manager and Operations Manager for units.

He served as the Executive Director of the Baton Rouge Basketball and Volleyball Association from 2012 to 2015 where he was responsible for the Financial, construction and programmatic management of a $3.5M, 30,000 square foot sportsplex, the largest indoor basketball facility in Baton Rouge and the largest indoor volleyball facility in Louisiana.

Kantrow prospected, cultivated, and raised $500K in corporate sponsorships before building completion, oversaw budget in excess of one million dollars, created and implemented all programing and policies/procedure, and planned, promoted, and executed highly successful annual fundraisers netting over $150,000 each. He started the most successful youth basketball league in Baton Rouge with over 800 players of all ages, ran junior and high school development leagues focused on learning and developing skills necessary for success

He operated clinics focused on skill development including ball handling, shooting, defensive foot work and other, and trained elite athletes during off season, including Garrett Temple of the Los Angeles Clippers.

Kantrow also created (B)ALL TOGETHER, a social impact and not-for-profit organization on a mission to provide inclusive basketball programming to youth from diverse backgrounds and communities. BallTogether builds community and leadership, while unleashing powerful personal growth that transcends the game.

Baton Rouge Community College, with an enrollment of 7,500 students, is a member of the National Junior College Athletic Association (NJCAA). BRCC competes at the Division I level in four sports: baseball, men’s basketball, women’s basketball and softball.  BRCC is member of Region 23 and the Louisiana Community Colleges Athletic Conference (LCCAC). Athletic department is located on the Mid-City campus.