Baton Rouge Community College (BRCC) will host its annual Veterans Day program on Wednesday, Nov. 9 at 11 a.m. in the Magnolia Theatre, Mid City campus, 201 Community College Drive. The guest speaker will be Jason D. Matthews, Ph.D. Matthews currently serves as a Minority Veterans Outreach Coordinator for the State of Louisiana and as an Administrative Officer for the U.S. Department of Veterans Affairs. The program is free and open to the public. 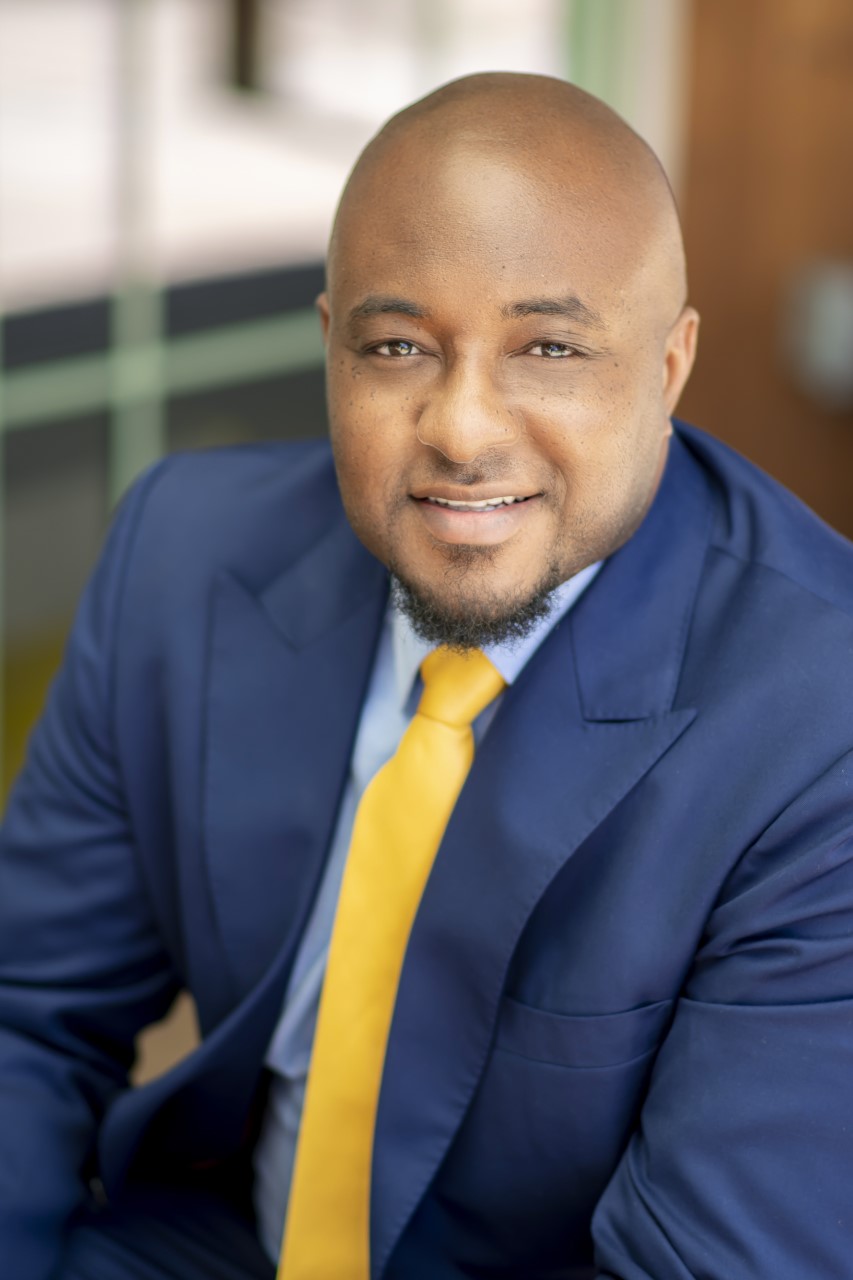 Jason D. Matthews, Ph.D.  is a native of Clinton, Louisiana and currently serves as a Minority Veterans Outreach Coordinator of the State of Louisiana, and as an Administrative Officer of the United States Department of Veterans Affairs. Early on, he devoted his life to public service by enlisting into the United States Army at the age of 17. Within this commitment, he was deployed to Iraq for 12 months with the 285th Engineer Company/4th Infantry Division. Jason continued his service in domestic affairs by practicing law enforcement for nearly 10 years in both uniform patrol and administrative capacities with the Baton Rouge Police Department.

During his tenure, he was essential in community engagement and facilitating social trainings with youth, senior citizens, and immigrants of the Refugee Resettlement Program. He later bridged his educational and professional competence by participating in studies abroad, particularly in London, Paris, and Amsterdam to learn best practices of international models of policing.

Matthews is a proud alumnus and adjunct professor at Southern University and A&M College, where he completed his undergraduate, graduate studies in Sociology and Criminal Justice respectively, and an Executive Doctor of Philosophy in Public Policy.

His career of servantship extends to his personal life, where he is an active member in church and has served as a board member for various nonprofit organizations. One of his favorite quotes is by Erma Bombeck and it states, “When I stand before God at the end of my life, I would hope that I would not have a single bit of talent left, and could say, I used everything He gave me.’’