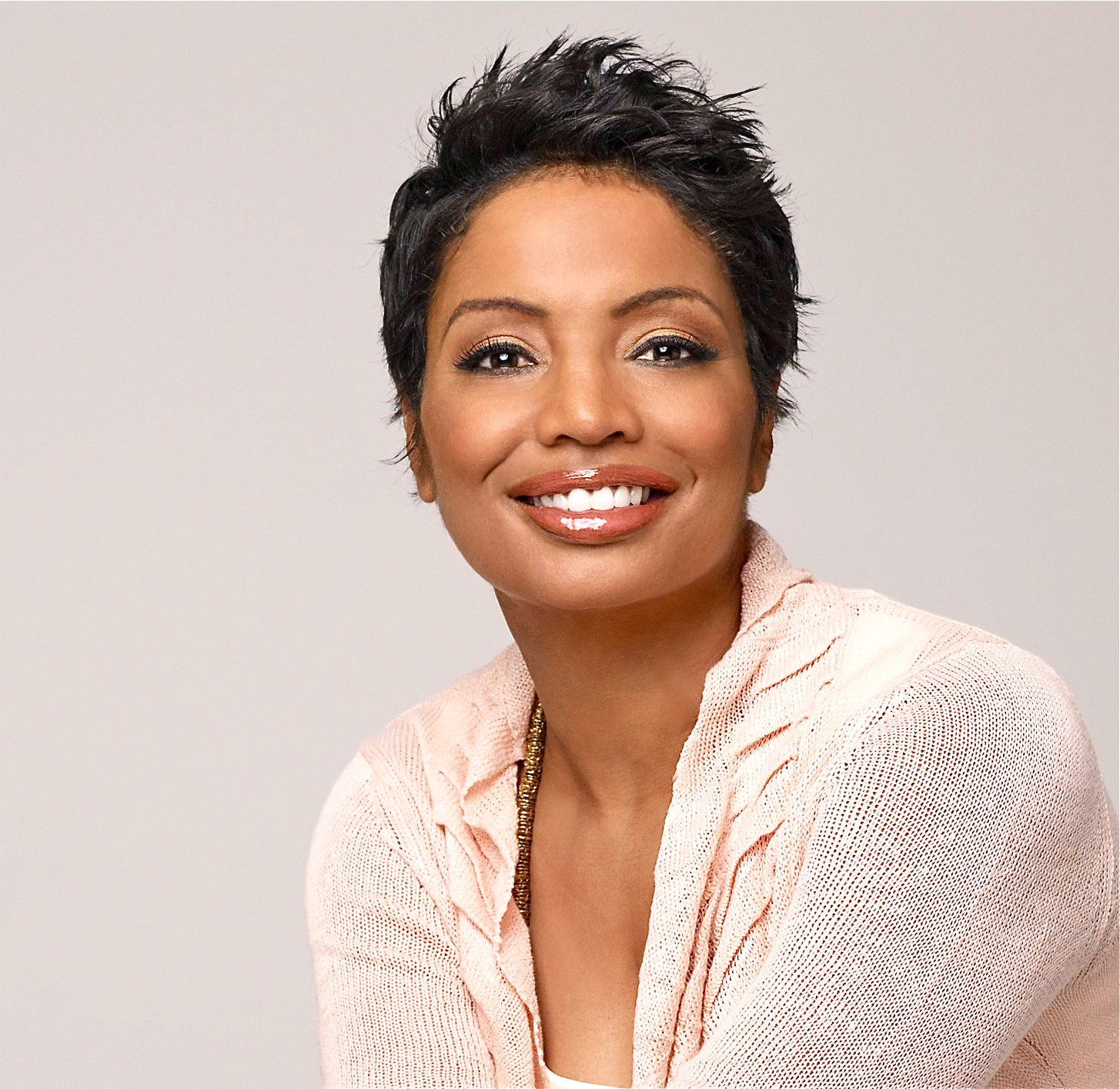 Judge Lynn received her Bachelor’s Degree in English and American Literature from Harvard University and her Doctorate in Law from The University of Pennsylvania Law School. At 33, she was elected judge of The Cleveland Heights Municipal Court and served there for more than 8 years.

Currently, Judge Lynn is a co-host on WeTV’s Marriage Boot Camp series. Judge Lynn’s new podcast, That Conversation, How to Talk to the Person You’re in Love With can be accessed on Himalaya.com.

While on the bench in Cleveland Heights, Judge Lynn volunteered actively in her community creating her own programs, such as Woman Talk, a project designed to intensively mentor young at-risk girls; and The CHIP Program - an intensive probationary program for young, male, chronic offenders. She also led an initiative to establish early response mental health teams for local municipal courts.

Judge Lynn has also served on a number of philanthropic boards, including but not limited to: The National Alliance for the Mentally Ill (NAMI), Board of Trustees Juvenile Diabetes Foundation, Cuyahoga County Criminal Justice Services Supervisory Board, Board of Trustees, Goodwill Starting Over Program, Cleveland Treatment Center and The Cleveland Domestic Violence Center.

Judge Lynn is still actively engaged in both local and national initiatives to prevent domestic violence through her work as a board member of Bloom365.  She also actively supports The Whole Brother Mission an organization designed to address the emotional and familial wellbeing of Black men.

Judge Lynn began her television career in 2001 when she became the host of the nationally syndicated television show, Power of Attorney. During that time, she also served as a retired judge sitting by assignment in multiple jurisdictions throughout Ohio. In addition, she became an adjunct professor at Ursuline College where she developed and taught courses on Civil Rights Law and Women in the Law.

In 2006, Judge Lynn became the host of Divorce Court. In 2007, she expanded her television presence by becoming the host of the prime-time television show, Decision House.  In 2008 and 2009, Judge Lynn was a bi-monthly contributor on News and Notes, a weekly news show on National Public Radio (NPR). In 2009, she became the host and a co-executive producer of Wedlock or Deadlock, a new syndicated series based on a segment of Divorce Court. Judge Lynn has appeared as a legal and relationship expert on a variety of shows including Larry King Live, Dr. Drew, CNN, The Dr. Phil Show, The Steve Harvey Show, CBS Morning Show, The Wendy Williams Show, The Breakfast Club, and many others.

Judge Lynn is the author of several books. Her first book, My Mother’s Rules, A Practical Guide to Becoming an Emotional Genius was published in 2007 and was described by Ebony Magazine as an “awe -inspiring memoir”. In 2009, Judge Lynn published her second book, Put It in Writing, coauthored with Deborah Hutchison. Her third book, Making Marriage Work, New Rules for an Old Institution was published in September, 2012. Her latest book is entitled, Dear Sonali, Letters to the Daughter I Never Had, was published in 2019, a book dedicated to young women, their progress and personal journey.

Judge Lynn has been the recipient of numerous awards. She is, however, most proud of The 2002 Humanitarian of the Year Award given to her by The Cleveland Domestic Violence Center and In 2009 Voice of Freedom Award she received from the Philadelphia Chapter of the Martin Luther King where she was honored to join the ranks of previous recipients, Vice President Al Gore and Colin Powell.

Judge Lynn has been married to Eric Mumford since April, 1989. She has two sons and four stepsons.