The Center for Undergraduate Student Achievement at BRCC will present a Spring Symposium to encourage collective community impact and jump-start the spring semester for students, on Friday, Jan. 31 at 12:30 p.m. in the Magnolia Gallery, Mid City Campus. Featured speakers are Mayor-President Sharon Weston Broome, Louisiana Commissioner of Higher Education, Dr. Kim Hunter Reed; and Tha Hip Hop Doc, Dr. Rani Whitfield. The event is free and open to the public. Lunch will be served. 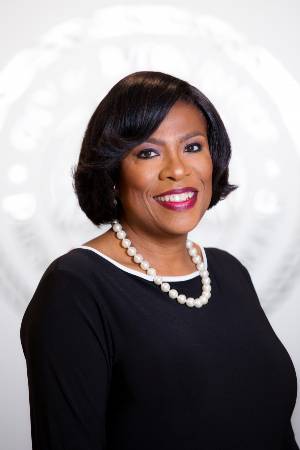 Since taking office, Mayor Broome has placed a heavy focus on improving the quality of life for citizens while building resiliency through infrastructure improvements. She has focused on addressing transportation, drainage, public safety, education, economic development and revitalizing neighborhoods 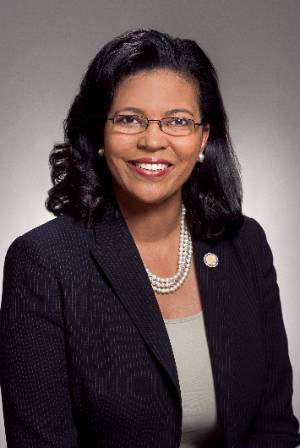 Kim Hunter Reed, Ph.D. is Louisiana’s Commissioner of Higher Education. She is the only female in the country currently serving as a state higher education lead who has led higher education in more than one state.

Working with the Louisiana Board of Regents, Reed is leading the state’s efforts to increase educational attainment by developing its talent base resulting in a more prosperous Louisiana that seeds innovation, grows opportunity and secures a bright economic future. To reach the state’s goal of doubling the number of credentials by 2030, Reed focuses on collaborative efforts that increase access, equity and completion. 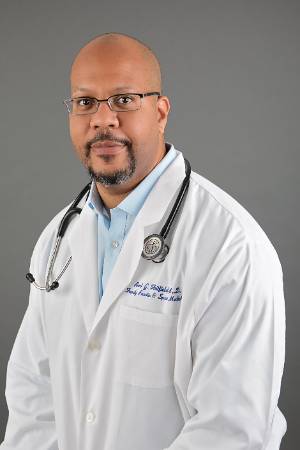 Rani G. Whitfield, MD is a Board Certified Family Physician with a Certificate of Added Qualification (CAQ) in Sports Medicine, and a native of Baton Rouge. Dr. Whitfield attended University High School and earned his undergraduate degree from Southern University and A&M College. He completed medical school training at Meharry Medical College in Nashville, Tenn., and his residency in family medicine at Franciscan Medical Center in Dayton, Ohio. Dr. Whitfield earned his Certificate of Added Qualification in Sports Medicine from Ohio State University. He is an impassioned advocate for increasing the awareness of health-related issues, such as HIV/AIDS, obesity, cardiovascular disease and substance abuse.

Dr. Whitfield is very active in his local community and the surrounding areas serving on nonprofit boards and in numerous advisory roles. Dr. Whitfield is a life member of Alpha Phi Alpha Fraternity, Inc. He has a daughter, Raina and a son Rani, Jr. In his leisure time, he plays bass guitar and sings with his band, U4ria, and exercises regularly.