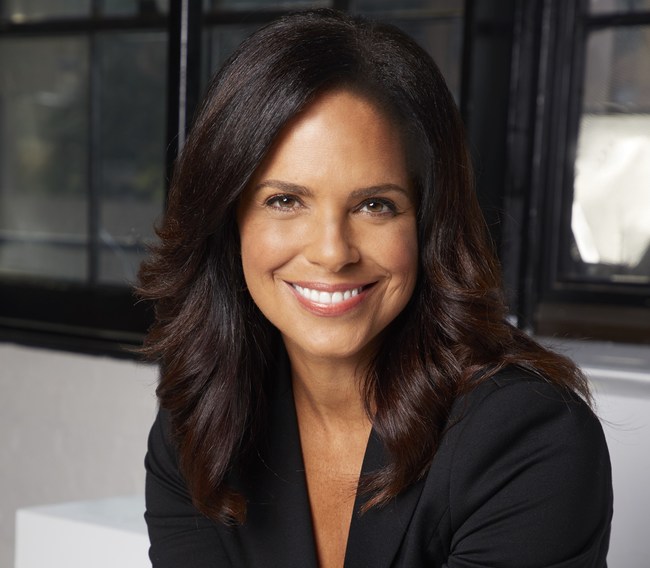 The short film is a compelling story based on Voices From The Bayou, an anthology of narratives written by students in a class led by BRCC Professor, Clarence Nero following the devastating summer of 2016.

"It was a traumatic summer for Baton Rouge," states Mayor Sharon Weston Broome, who is the first African American woman to be elected to the position. "There was the killing of Alton Sterling followed by several police officers who were ambushed and killed. We had a historic flood that left me campaigning for Mayor while displaced from home. So, Voices is an important film that documents those experiences and I support it one hundred percent."

Voices was adapted to screen by Professor Clarence Nero and debut directed by two-time Academy Award winner, Willie Burton, whose career spans over four decades since the groundbreaking TV series, Roots. The film stars veteran actor Lamman Rucker, who is best known for Tyler Perry films Why Did I Get Married and Meet The Browns and recent hit drama series Greenleaf (OWN).

"I have been vested in this project from the beginning," states Rucker who has partnered with Baton Rouge Community College for the past four years. "Any time our young people raise their voices against injustice and in support of healing, we need to get behind them. They are the new leaders of today and certainly our leaders of tomorrow."

"We need to move forward as a city and country," Mayor Broome said. "I can't think of any better way than a film about young people using their voices to uplift us all while hosted by none other than Soledad O'Brien."