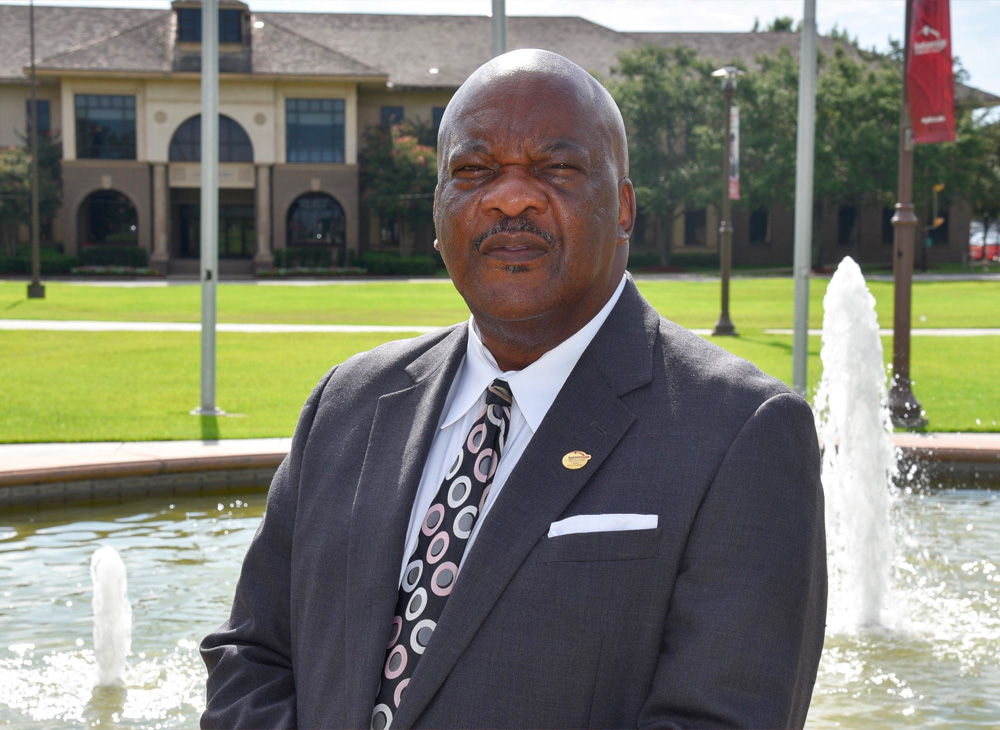 Eric Baskin has been a professor at BRCC for more than 20 years where he teaches music appreciation, music theory, and a jazz ensemble class. He is a graduate of Southern University with both a Bachelor of Arts and a Master of Arts in Secondary Music Education.

Professor Baskin’s talent as a musician includes being a trumpeter, jazz pianist, composer, arranger, and a complete one-man ensemble for special occasions. During his career, he has performed in concert with many famous musicians such as Dizzy Gillespie, Branford Marsalis, Alvin Batiste, Kirk Whalum, and a host of other legends in the music industry. In 2006, he composed the music for BRCC’s alma mater song.

Mr. Baskin previously served as an assistant band director and arranger for Southern University’s marching band and was the band director at Fort Valley State University. During his time away from the classroom, he has arranged music for the Baton Rouge Symphony and the New Orleans POPS Orchestra. Mr. Baskin is a member of the Louisiana Music Educators Association (LMEA) and the Nation Association of Music Education (NAfME). 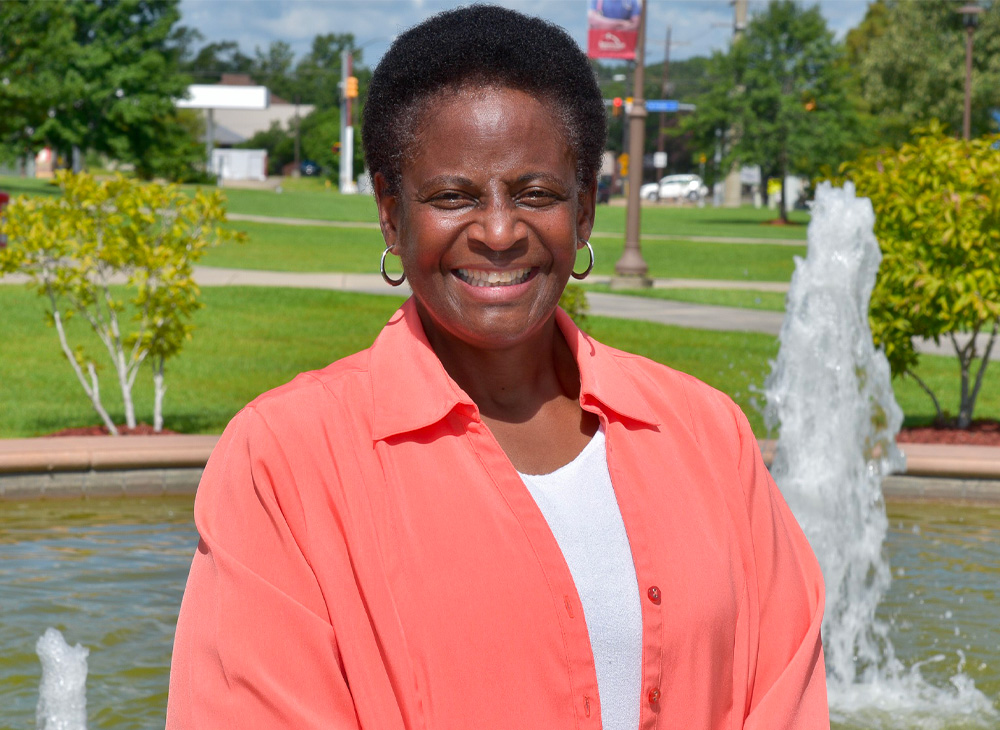 Paula Lee enters her thirteenth season at Baton Rouge Community College as the Head Coach of Women’s Basketball. Overall, she enters her twenty-fourth season as a collegiate coach. Lee has experienced a great deal of success at the helm of the BRCC Women’s Program. The 2013-2014 season was a historical year for the BRCC Lady Bear Basketball Program. The Lady Bears were crowned Region #23 Champions and advanced to the NJCAA National Tournament. The success of the Lady Bears in 2013-2014 earned Lee, District O Coach of the Year honors. The 2021-2022 season proved to be yet another successful season for Lee and the Lady Bears as they were crowned LCCAC Conference Champions and Lee earned Conference Coach of the Year.  Lee’s Lady Bear Program has produced players who have moved on from BRCC to continue their athletic careers at four year institutions. Her players have moved on to Wiley College, Southern University, Jackson State, University of North Texas, Dillard University, Xavier University of New Orleans, LSU-Alexandria, LSU Shreveport, Mississippi College, Belhaven University, Southeastern and Southern Arkansas.

Lee began her coaching career at Belaire High School in Baton Rouge, LA. While at Belaire, she coached girls’ basketball, softball and cross country as well as taught Freshman English and Physical Education. It was under Lee’s leadership and direction that the girls’ basketball program was established in 1990. Four years later, Lee was named Basketball Coach of the Year after guiding her team to the State      Play-Offs and a record of 20-9. Lee was also named Coach of the Year for Softball in 1993. 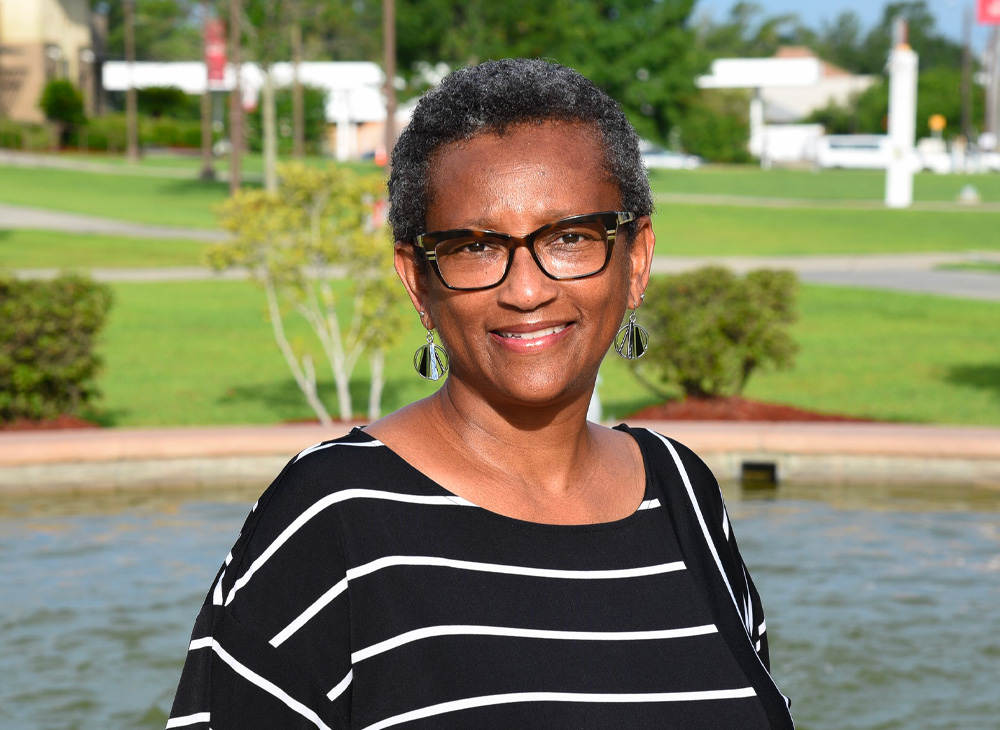 Ann Marie Nicholas is the Administrative Coordinator for the Division of Business and Law.  She earned a Bachelor of Science in Accounting from Southern University and a Master of Arts in Theological Studies from Bethel Seminary in San Diego.  Ann Marie moved to San Diego, California in 1986 to accept a position in “corporate America”. After working in corporate and private industry for 13 years, she began her 20+ years in higher education when she accepted a position with the University of San Diego (USD).  Her higher education experience continued as she moved on to Alliant International University (San Diego), and later to Texas Christian University (TCU) in Fort Worth, Texas.  She returned to Louisiana in 2015 to join the team at Baton Rouge Community College.

Ann Marie believes part of her purpose while working in higher education is to cultivate an inviting environment in which students, faculty and fellow staff will have a pleasant and rewarding experience as they accomplish their goals and dreams. Over the years, Ann Marie has served with this mindset in several professional capacities: staff council representative, committee chairperson, commencement Marshall, and community outreach project volunteer. Ann Marie also volunteers in campus-wide events at BRCC like New Student Orientation, HR Job Fairs, Commencement, Convocation, Division mock interviews, hiring committees, and recruiting events.