Baton Rouge Community College Women’s Basketball Coach Paula Lee has been named the Louisiana Community College Athletic Conference (LCCAC) Coach of the Year for the 2021-2022 season. Along with Coach Lee, four of her players were selected to the LCCAC All-Conference team. Earning first-team honors were Alanna Donaldson and Angel Bradford, and second-team honors Tronayia Isaac. Donaldson was also named to the first-team All-Defensive team along with teammate An’Tiesha Griffin. Coach Lee completed her 12thseason as head coach of the Lady Bears.
The Lady Bears finished the season with an overall record of 17-8 and 8-1 in conference play, earning them the LCCAC conference championship, a first-round playoff bye, and a second-round playoff win before ending their season in the Region XXIII Quarterfinals.
“I am extremely proud of Coach Lee and our women’s basketball team for all the hard work they put in each day and winning the conference championship,” said BRCC Chancellor Dr. Willie E. Smith. “It’s great to see that she was named LCCAC Coach of the Year. I know Coach Lee and her staff put in many hours working with our student athletes to prepare them for each game and their classes. It’s great to see her get the recognition she deserves.”
“It’s wonderful to see someone of Coach Lee’s character and work ethic get recognized by her colleagues for all the hard work she puts in with our student-athletes both on and off the court,” said BRCC Athletic Director Philip Smith. “Coach Lee recognizes the importance of team building. She has an excellent understanding of what it takes as a coach to relate to today’s generation of students and players. We are all extremely proud of her.”
The BRCC men’s team added three players to the LCCAC All-Conference team with Jaylon Young earing first-team honors, Reggie Gause being selected to the second-team, and Darian Pierce making honorable mention. The men’s team is coached by Dr. Donald Green who completed his fourth season and finished the season with a 10-16 record before losing in the second round of the Regional XXIII Tournament.
For more information about the BRCC men’s and women’s basketball programs or other athletic programs visitwww.brccathletics.com. 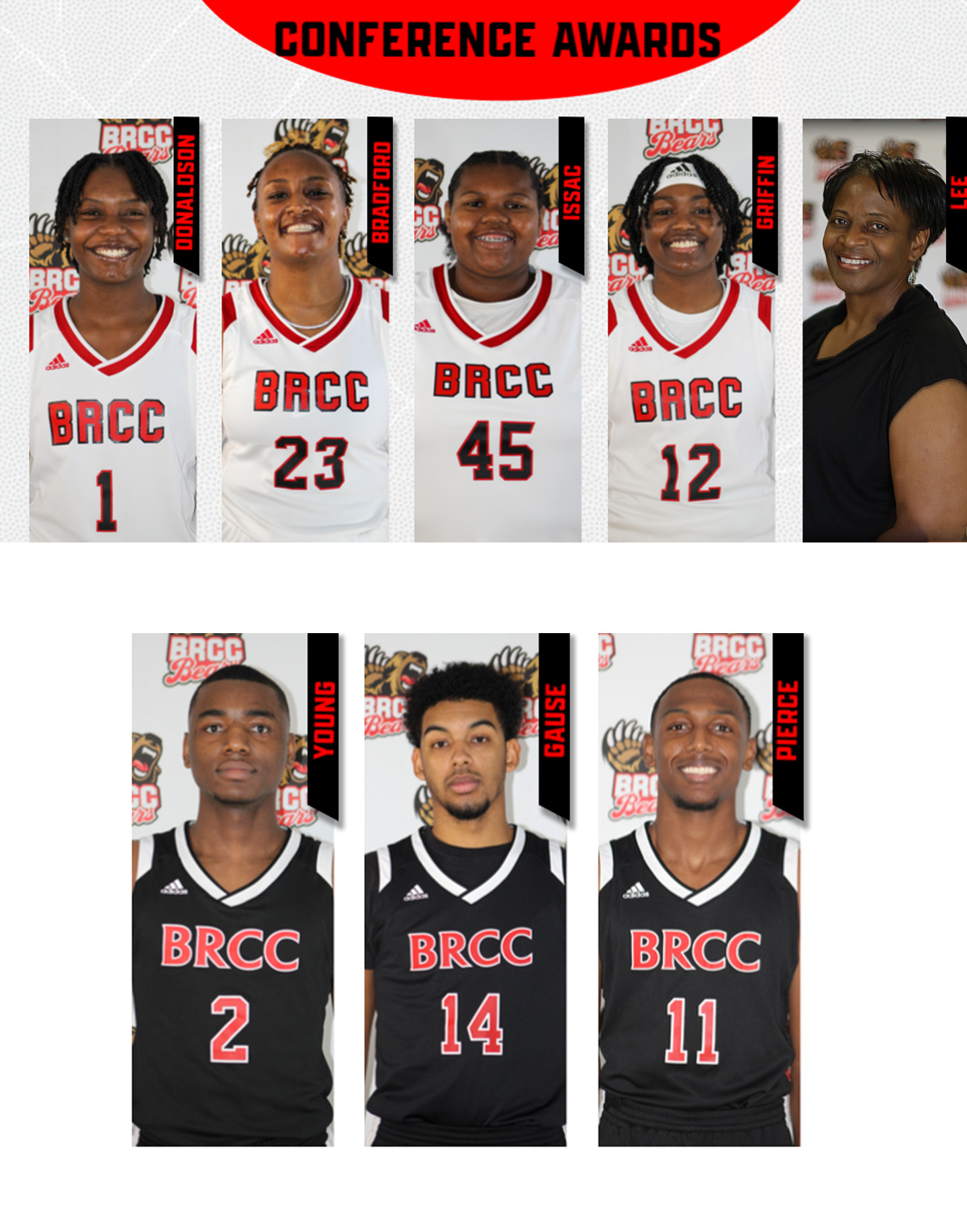 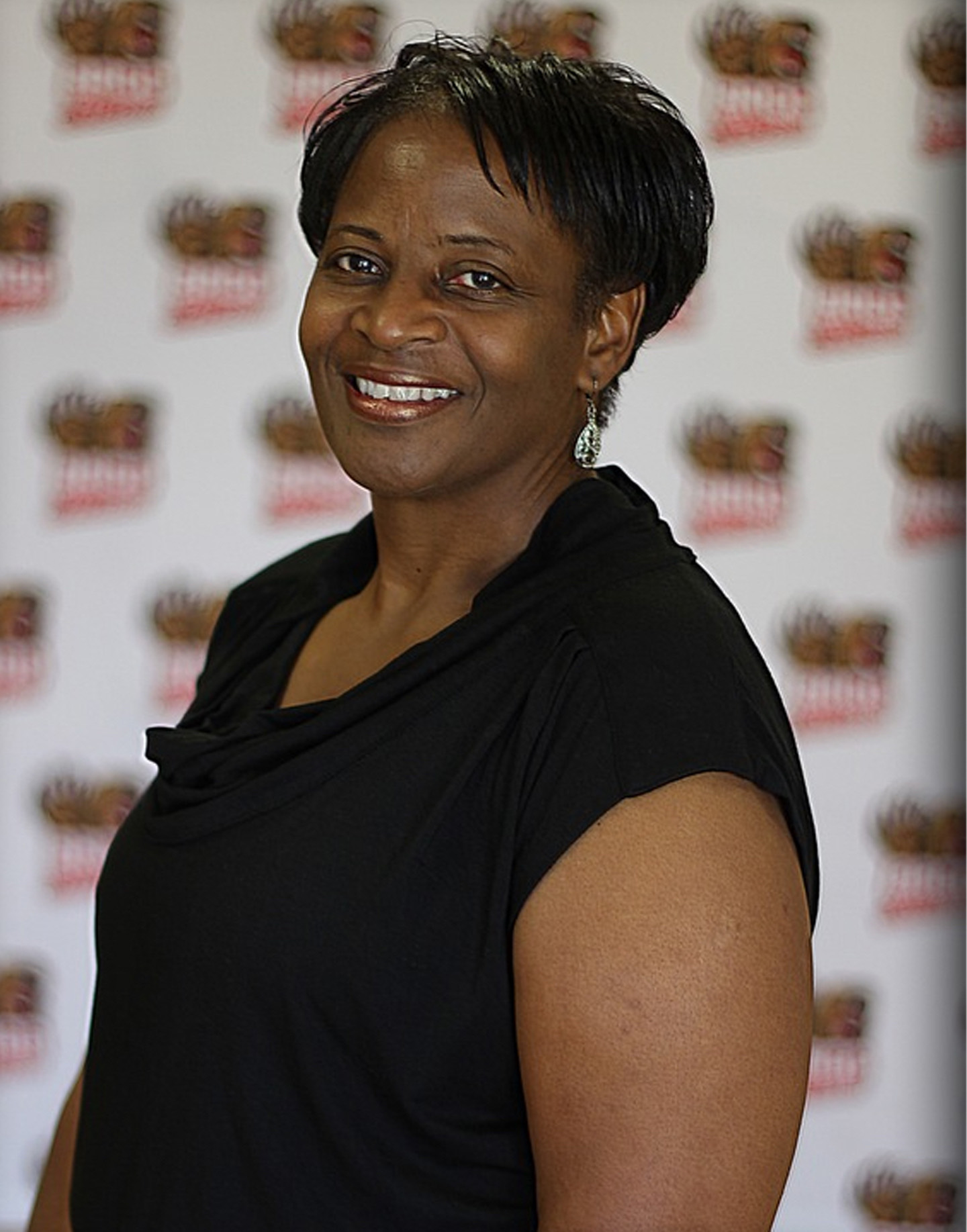